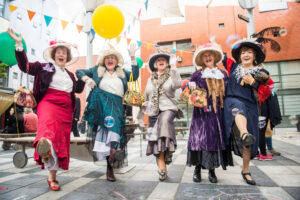 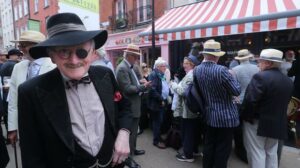 “Bloomsday is a commemoration and celebration of the life of Irish writer James Joyce, observed annually in Dublin and elsewhere on 16 June, the day his 1922 novel Ulysses takes place in 1904, the date of his first sexual encounter with his wife-to-be, Nora Barnacle, and named after its protagonist Leopold Bloom.”

“Why is Ulysses by James Joyce so famous? 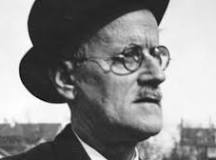 Although the main strength of Ulysses lies in its depth of character portrayal and its breadth of humour, the book is most famous for its use of a variant of the interior monologue known as the stream-of-consciousness technique.”